HELLO, USER OF THE INTERNET EXLORER!
HERE IS SOMETHING YOU SHOULD KNOW.
Currently we do not support purchases via Internet Explorer.
You can still access our site, but if you wish to purchase something, please use another browser.
Our Services
Raid
Dungeons
Torghast
Farm&Leveling
Mounts
PvP
Bundles 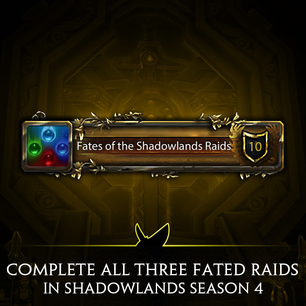 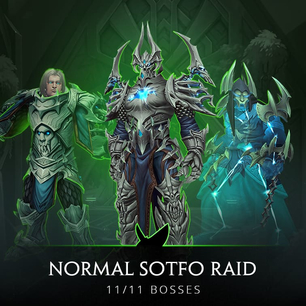 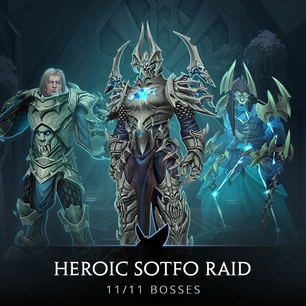 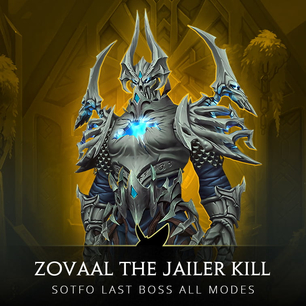 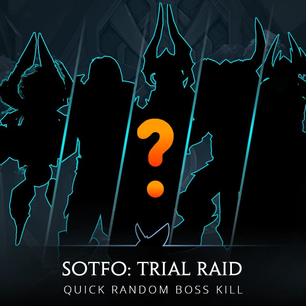 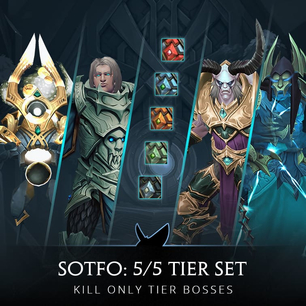 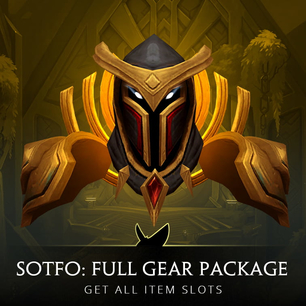 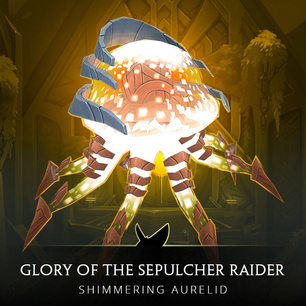 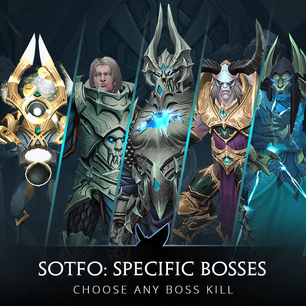 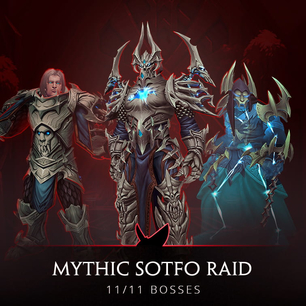 Sepulcher of the First Ones is a 11-boss raid instance, new to World of Warcraft Shadowlands Patch 9.2 Eternity's End. The final boss encounter is Zovaal, the Jailer. The SotFO raid certainly ups the bar and sets new challenges to test your skill, giving lots of both useful and plain cool stuff in return. WowCarry has already prepared a whole range of cheap Sanctum of Domination boost options for sale to help you save time and really enjoy the game while mastering the new raid, beating all bosses without complications, and playing like a pro on every level of difficulty.

Sepulcher of the First Ones Loot Item Level in Shadowlands 9.2 Eternity's End.

At WowCarry, you can purchase Normal, Heroic, and Mythic difficulty boosts for every other boss or for the whole run at a reasonable price. At the same time, you can pick from among carry run options for individual bosses or order a full 10-boss run to beat the whole expansion as fast as possible without putting all your free time into it. The following table shows you item level rewards for Normal, Heroic and Mythic raid difficulty respectively:

Acquire unique SotFO-exclusive items and skills early on, turning your WoW Shadowlands experience into a walk in the park while acing all of the 11 brand new bosses. In particular, you can get an awesome new armor set, weapons, end-of-raid achievements you get after beating Zovaal, the Jailer and even more.

What Kind of Service WowCarry Offers for Sepulcher of the First Ones.

Our team can offer all the possible raid carry options for Sepulcher of the First Ones for even the most requiring customers. We offer both normal and heroic difficulties at the start. Further in the Shadowlands extension we will also provide mythic difficulty for SotFO raid carry and most probably will reduce the number of normal runs as the item level will no longer be attractive for most players. But we will surely have special weekly raid runs for transmog.

As for the boost options we have plenty of options to offer. Let's consider the most popular heroic difficulty ones. We offer Heroic Full Clear with all 11 bosses killed while we also offer 10 bosses as an option and the last boss - Zovaal, the Jailer Kill as separate boost service. Why do we have 10/11 bosses as a separate option? It's way cheaper and we want to provide service for everyone that needs it. The last boss kill is available separately as it's the most challenging boss and many people need our help only with it while they can kill the rest bosses with their guilds or even as a part of pug groups.

One can also find interesting our unique offer for Specific Boss Kills in Sepulcher of the First Ones raid. In case you need loot from only specific bosses why should you pay more and waste your time killing useless bosses? With our special specific boss service you will be able to choose any number of bosses that you want to kill and we will invite and summon you only to your selected bosses.

Another unique service that we provide for some of our raid services is the ability to purchase additional players matching your armor type who will trade you all the gear they obtain during the raid. Just imagine that there is a guy in your raid who is the same armor type and also trading you all the loot. It's like you would go to the raid for 2 weeks to get the loot that you can get with this option in just one week! We can provide not only one but up to 5 traders for you in a single raid.

Enjoy this new Shadowlands raid with our raiding team that will get you through all the Sepulcher of the First Ones bosses smoothly. Place an order right now and don’t forget to bring your luck for extra loot!