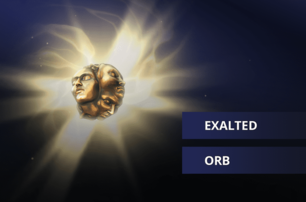 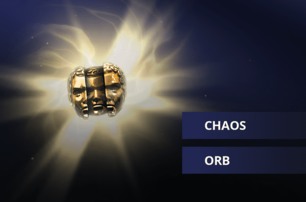 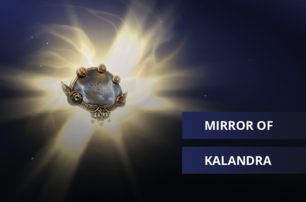 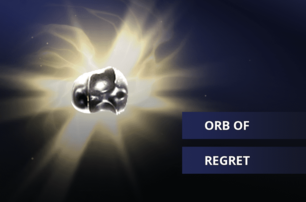 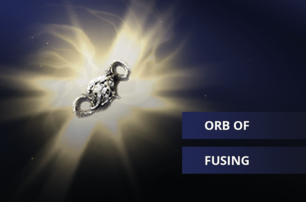 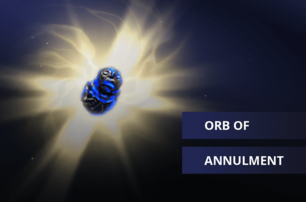 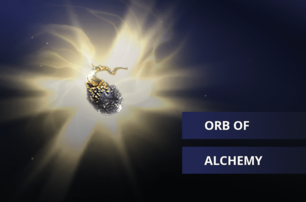 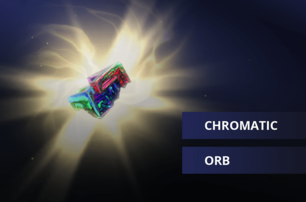 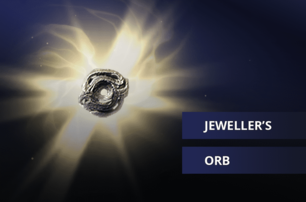 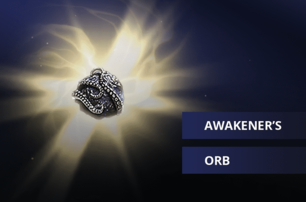 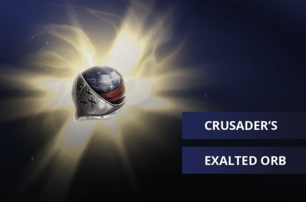 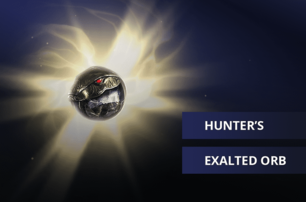 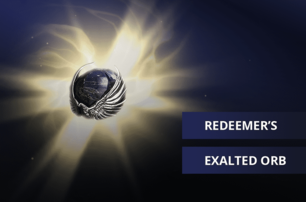 Most of the games have gold or materials to trade, or auction where you can buy some goods or gear pieces for your character. Path of Exile has its own trade currency, and the variety of this currency is huge. We use currency for trade, to have: maps, gear, craft or another currency. For example, if we have an exchange rate, we can trade some Chaos Orbs for Exalted Orb or some Exalted Orbs for Mirror of Kalandra. Game has interesting system – currency in it is also used for crafting, that means it will never become obsolete as it often happens with gold in other games. Currently there are more than 20 different currency orbs, it is very confusing for newer players.WoWCarry team has all the knowledge needed to make your game wallet full all the time, so you could just have fun in the game without thinking about ways to farm or how to get currency.

PoE Currency: What It is Used For and How Do I Get It?

For a lot of players, buying PoE Currency and Orbs with real money is the easiest way to obtain what they want in the game. Path of Exile requires complete dedication from its players to allow them to obtain the best possible equipment and Items so for a lot of casual gamers it is simply inaccessible. Only just a handful of players can sustain high-level Maps and earn enough Currency in the process for even such basic stuff like trying out alternative builds or upgrading one's gear. A number of players face the question, whether they want to stay low and progress slowly through low-tier Maps, or if they would rather spend some money to shift their gears and play on a higher and more rewarding level. After all, everyone wants to face the end-game Bosses at some point, and try out their luck and drop the most expensive Loot. Uber Elder and Shaper are within reach, it's up to the players on how are they going to achieve it. Orbs are the primary Currency in PoE which are primarily used by players to trade with one another. Each type of Currency has its own use and can either add, remove, or alter properties of almost any uncorrupted, non-unique item in the game. PoE Currency can be looted from monsters, and found in all areas starting from level 1. Presumably, even the most expensive Currency in PoE Like Exalted Orb or even Mirror of Kalandra can be found during questing, when you are still a low-level player. However, since you are progressing and taking down enemies slowly, and monsters have greatly reduced Item Rarity and Quantity stats, you are hardly ever going to find rare Currency that way. It's very unlikely but possible though. The best way to earn Currency in Path of Exile is simply by efficiently grinding Maps and other core in-game mechanics like Delve, Incursion, Legion, or Blight. Usually, League-specific activities are very rewarding, and progressing through them can help you build up significant wealth in the Path of Exile. In order to earn a lot of Currency in Path of Exile, you need to be familiar with each of its types and know when and why to use it (or if you should use it at all!). Even low-level Orbs carry significant value and can be traded for powerful Rare and Unique Items. You should treat using 90% of Orbs as a gamble, with the exception of Orbs that improve the quality of an item, and Orb of Regrets. All other Currency types are RNG-based, and they may have undesirable effects which may require you to spend more and more Currency in the process, or completely destroy your Item. For example Orbs of Alteration which are one of the most common Orbs in PoE, are easily obtained by players on all levels from farming, as well as, vendoring random items. But on the other hand, they are also used literally in thousands by high-level players in the expensive and possibly extremely rewarding crafting process. This builds up a very high demand for them and greatly increases their market value. A lot of Orbs are used in end-game crafting, so they may have a much higher value for players that actually do it, and carry a much lower potential for casual players. All Orbs can be traded with other players, and exchanging different types of Orbs is a very common activity. Some players even focus mainly on exchanging PoE Currency and can earn a fortune on small margins if that's what they do 24/7. You should also understand that PoE Currency is a very tangible and valuable good, so there are also players that will try to manipulate the PoE Currency market by fixing the in-game prices and Currency exchange rates.

WoWCarry team offers all the possible currency in the game. We used to see gold as the main currency, but in Path of Exile it is the classification of many orbs. Each orb has its own destination. If you read the list of Path of Exile currency, you already know what we are talking about. You can buy any amount of Exalted Orbs or Chaos Orbs, or any other currency that you desire from WoWCarry. Our 24/7 live support will always gladly answer any service that you are interested in. We will operatively decide what exactly you are looking for and you will get your service within 15 minutes. Besides just trading your desired currency amount, our customer support agent can even give you some advice about craft, trade or any in-game stuff. We have a full roster of professional players, who can easily give you all the instructions you ask, for all your needs about spending currency in the way you want. And we will share one of the tricks with you right now! Imagine, running a random map. You see a strongbox in front of you, you will just activate it, right? Wrong. Not everybody knows that you can use Orb of Alchemy on normal rarity strongboxes and Engineer’s Orbs to make it maximum quality. The whole process is pretty simple and gives you pretty much higher reward from a strongbox.

WowCarry is the most secure place to buy PoE Currency for cash. You will find all the types of PoE Orbs offered for sale here in one place. WowCarry is taking hard job verifying and getting currencies from numerouse sellers and thus, you are always guaranteed to get what you pay for in a timely fashion and with a 24/7 support. At WowCarry you can expect the best prices and fast delivery. WowCarry is always among the Top 3 websites when it comes to the cheapest PoE Currency. WowCarry allows its users to Buy Path of Exile Currency making it one of the best places to obtain PoE Orbs and to learn how great is RMT (real-money trading) in PoE can be. You can find even the rarest and the most expensive types of Currency and Orbs on sale here. All types of Path of Exile Orbs are always available for sale. You can buy PoE Currency without limitation here, allowing undisturbed gameplay and trading experience.

WowCarry supports trading Currency in Path of Exile on all available game modes including Standard, Blight and other Challenge Leagues, Softcore, Hardcore, as well as, trading PoE Currency is possible on all platforms PS, Steam, Xbox One, and PS4. At WowCarry, you will find the best exchange ratios on every PoE Orb, regardless of your platform and server. Come join thousands of players on the most rapidly growing PoE Currency market.