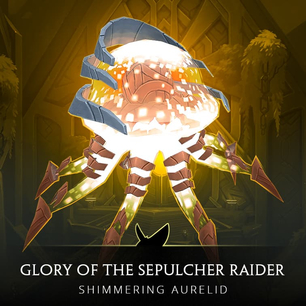 There are no products to list in this category.

League of Legends is one of the most popular MOBA games with millions of players all over the world. The content of League of Legends is constantly updating with new champions, balance fixes and cosmetic skins. The influence of the game spreads even further with new games like Legends of Runeterra and Teamfight Tactics which opens new ways of exploring the lore of the universe as well as “Arcane” web-series. Game is constantly updating to ensure that every player can find his favorite champion and playstyle.

Choose your way to play the game

League of Legends gets new updates, from small ones, which only fixes some bugs and get that particular champion a few more hitpoints. And there's also major updates, which releases a new champion, new items, complete overhaul of the existing systems of the game or even changes part of the map. All these changes help Riot Games keep the game fresh. Players can choose from a variety of game modes to play:

Sometimes you need us to provide a special service – our customer support got you covered. Describe to us what service you need and we’ll make it happen. It can be anything from getting score points on the limited-time event to obtaining 7th mastery rank on Yasuo (don’t worry, we don’t judge).

How does the service work?

After placing the order our booster will get onto your account and complete a service for you. He will regularly report his progress on your order so you can always know the current progress. We can also adjust the time when he can be on the account.

Guarantees of the service