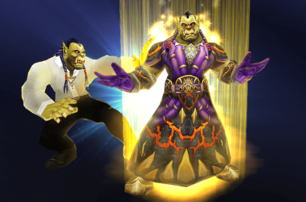 We offer the service for those who do not want to waste even a second to get to level 60. Our employ...
More Details 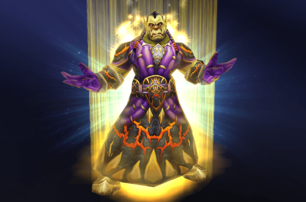 So you created a character and did some leveling but already tired of it? We can offer you custom le...
More Details 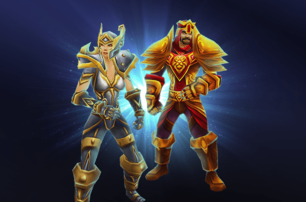 This service will get you the desired package of gear for your WoW Classic Character. You will also ...
More Details 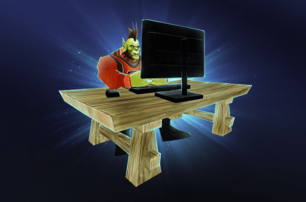 A great opportunity to hire a personal driver for absolutely any activity on your account! This prod...
More Details 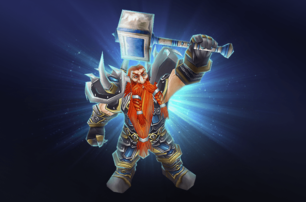 Probably the most boring part of WoW Classic is learning different types of weapons. Weapon skill is...
More Details 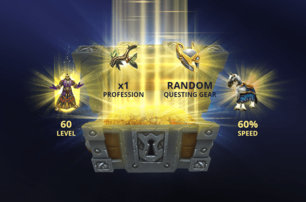 This service will get you our special Light Starter Package. You will get lvl 60 WoW Classic ch...
More Details 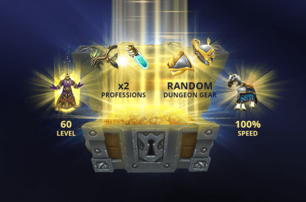 This service will get you our special Medium Starter Package. You will get lvl 60 WoW Classic charac...
More Details 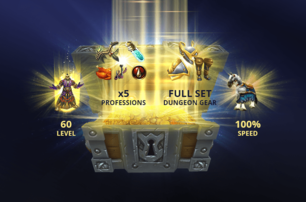 This service will get you our special VIP Starter Package. You will get lvl 60 WoW Classic character...
More Details

Powerleveling in Vanilla includes but is not limited to 3 main components:

Let’s consider all three aspects of powerleveling in Classic WoW in more detail.

In Classic WoW, there are two popular leveling methods: Doing quests, or spamming dungeons.There is also one that is not efficient compared to the other two - grinding.

Without retail WoW RNG mechanics like Titanforging and random chest rewards, players are able to obtain a full set of Best in Slot gear in Classic WoW before the next tier begins.

Itemization is also different in WoW Classic compared to retail. Items come with preset primary stats, instead of changing between Agility, Strength, and Stamina to suit your specialization as in retail WoW. This means some items may be great for one role, but not another.

There are also numerous WoW Classic stats which are not present in retail, such as Armor Penetration and magic-specific schools of magic. All of these niche stats can contribute to a Best in Slot set.

Tier sets are also present in WoW Classic, with special set bonuses, although many of these may not be useful for your class/spec. Every tier set has a distinctive appearance from the raid, unlike raid gear in Battle for Azeroth, so these are still covered by players - just usually not BIS.

Finally, Best in Slot gear is not determined simply by item level or quality. Due to the itemization quirks described above, Best in Slot can be found around the world, not only from end-game dungeons and raids, but also outdoor quests, crafted gear, random enchantment BoEs, and leveling dungeons.

Weapon skill represents your proficiency with a type of weapon, and increasing your weapon skill reduces your chance to miss when attacking a target. All characters start out with a few weapon skills depending on their chosen class and race, and can train additional weapon skills from Weapon Masters in each major city.

While spells in Classic WoW can be resisted (comparable to missing with a melee weapon), weapon skill is not taken into consideration when determining if a spell will hit. Weapon skill is only a factor for melee attacks.

Some items and racial abilities grant additional weapon skill, which can exceed the skill cap of 300. For example, the Orc racial ability Axe Specialization and the epic world drop item Edgemaster's Handguards.

Weapon skills can be trained at any level with the exception of Polearms, which requires level 20.